I have a bad habit of making half-joking suggestions that I never expect people to take seriously, and then getting roped into actually doing said suggestions. BBC’s Sherlock, one of my all-time favourite shows, had a special episode that was being played in theatres for only two nights: The Abominable Bride. Both nights were sold-out at the nearest theatre, and I was lucky enough to be going with my wife and her mother.

So, the night before the movie, I made one of these half-joking suggestions. I suggested that my wife and I could go in costume – an easy enough enterprise, since my wife already had costumes for both Sherlock and John Watson. Colleen got quite excited about the idea. She’d been planning to go dressed as Sherlock anyway, but she was more than willing to surrender that costume for a chance to do a couple’s cosplay.

The problem for me is that to feel comfortable enough to wear a costume, it needs to be as accurate as possible. My hair wasn’t right for the role of Sherlock and Colleen’s wig that she uses for the costume wasn’t accurate enough – not to mention I wasn’t up for wearing a wig anyway.

This is what led me to making, the morning of the show, another silly suggestion. I pointed out that I needed a haircut soon anyway, if we could get that done before leaving to see the show we could also get my hair styled properly for Sherlock.

... Before I knew what was happening, Colleen had called our hairdresser and made an appointment. An hour later, there I was. Getting my hair curled for the first (and likely the last) time in my life. I must say, the hairdresser we go to is a miracle worker. We show him a picture of what we want and he can make it happen (even if it’s an animated character). So, here is what I went to see Sherlock: The Abominable Bride looking like. 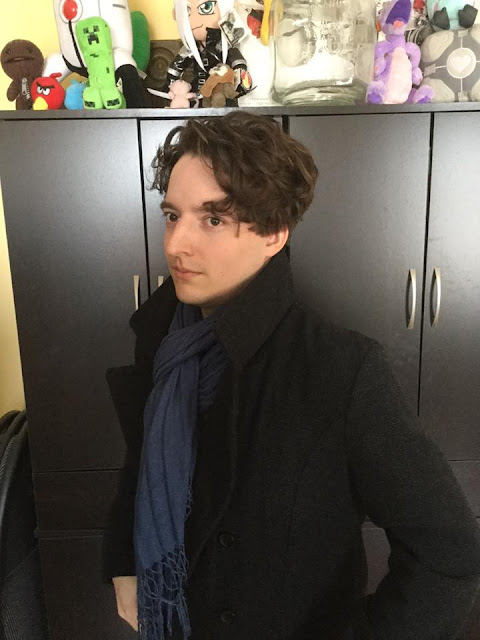 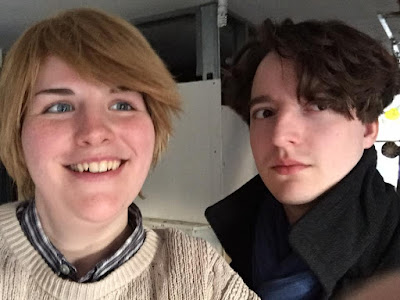 John and Sherlock on their way to The Abominable Bride 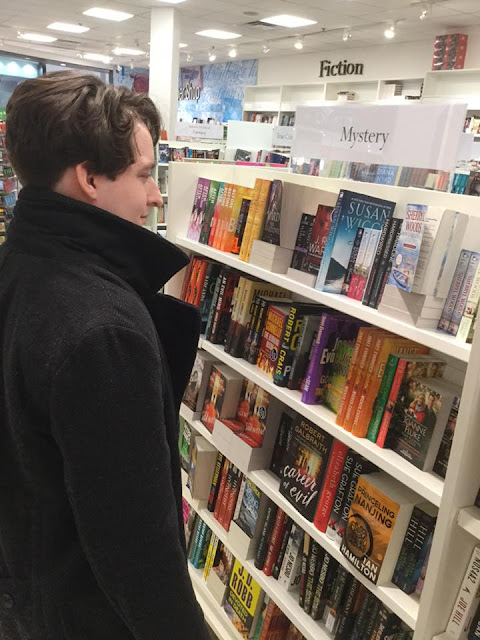 Sherlock seeks a mystery worthy of his vast intellect

And in spite of the fact that I still think my half-joking suggestions are a bad habit I should kick, I had a great time and am glad I did it.