When I was a kid, my brother and I used to love playing with Lego. It was one of the best toys out there – at least for us, because after we’d built a Lego set, we could take it apart and create.

Our different personality types were very evident, even back then. My brother’s constructions often focused on creating vehicles, while I was busily building castles, fortresses and forts for us to play with our Lego men in.

Of course, as always happens, we grew older and we stopped playing with Lego. Our vast collection got packed up in a big plastic bin and is now sitting unused in a closet at our parents’ house.

In more recent years, the same style of creativity inspired by Lego has come back into my life, in a far less messy platform. Minecraft.

This is a video game that was created by a small company called Mojang. Minecraft is a game where your character is dropped into a randomly generated world made up of blocks. What then? Well, then you do whatever you feel like.

You can harvest blocks, craft tools, build structures and mechanisms, mine, explore the infinite world, explore monsters. Oh, yes – monsters. In survival mode, one of the first things you learn is to build a house as quickly as you can, because at night, the monsters come out to play.

This game, so simple in appearances, has grown to be one of the most popular games out there. Why is that? Because it allows people to explore the same creative side that Lego does. Find the blocks you need and build whatever you please!

Creativity is an integral part of the human mind and, to many of us, we feel stunted if we can’t express that creativity. Minecraft provides a unique outlet, similar to Lego blocks, that has gripped the world’s imagination. You need look no further than a simple search on Google or YouTube to find examples of the brilliant things people have done.

I can’t truly say that Minecraft has replaced Lego – although it comes close. For one thing, you can’t make vehicles, so my brother won’t play it. It does, however, cut down significantly on the mess and sore feet.

Naturally, such a similarity has not been missed by others. For those who enjoy both Minecraft and Lego.... There are also Minecraft Lego sets and Lego texture packs for Minecraft. Sometimes I love this world. 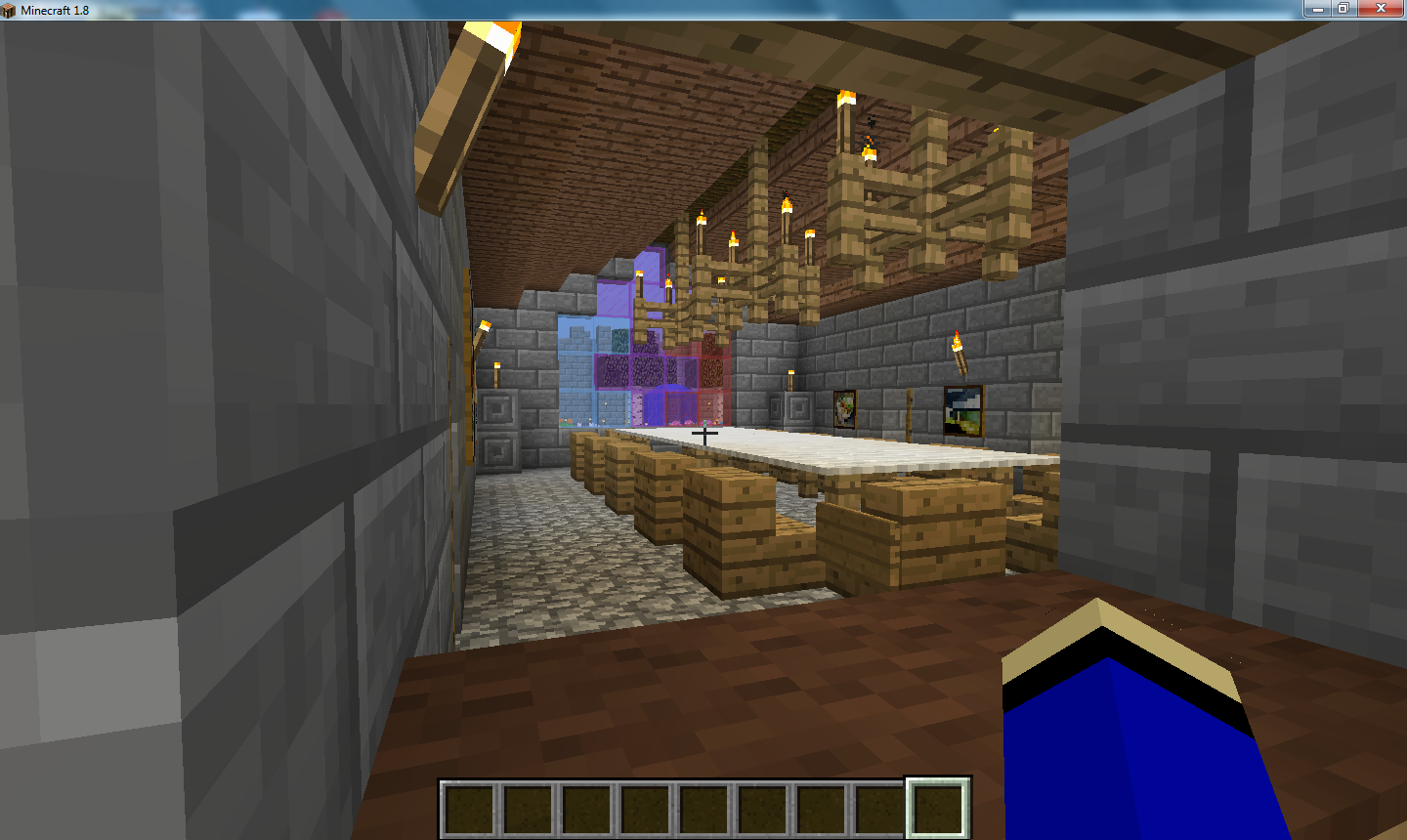